Well it is nearing the end of my European journey,as I fly home in a few days via Iceland. I have squeezed in a few more screenings in the last week, but I am limited to watching English language films here in the Netherlands as any film subtitling is in Dutch which is beyond my linguistic capabilities:)

I did get to link up with filmmaker Adrien Costello in. Paris for a film: Concussion starring Will Smith. A well done look at groundbreaking research into a brain disease affecting ex-NFL players,and the fight by the main researcher to have it recognized by the league.

In Rotterdam I checked out a very cool complex on the harbour called Lanterna Venesta-a music venue/restaurant/cinema-and checked out a new film : Beyond Sleep. It is a new Norway/Netherlands co-production and involves a small group of geologists hiking through the wilderness of remote Norway. Most are concerned with practical discoveries, but out lead character seems to be on more of a metaphysical journey. An uneven film that never quite reached or conveyed fully what it was trying express.

I did see some great photography in Rotterdam at a couple museums. The Kusnthall Museum has a very nice exhibit of photos by Phillipe Hausmann-including some very famous still is Salvador Dali, Alfred Hitchcock, and Marilyn Monroe. If you are anywhere near Rotterdan definately a must see: 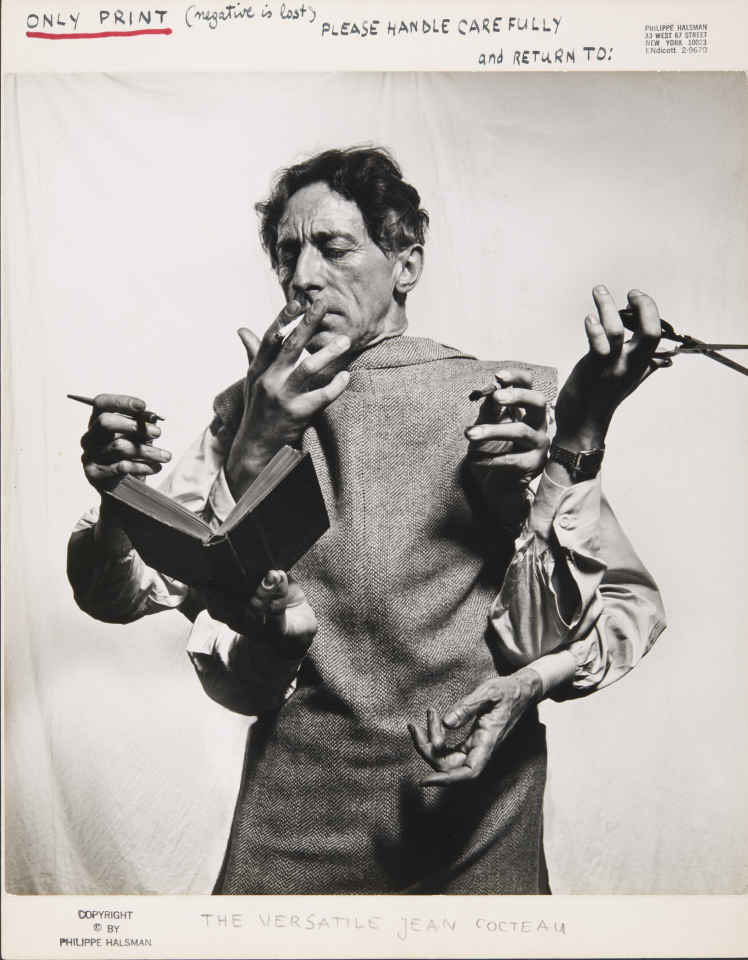 Other photos were on display appropriately enough at the Netherlands Photography Museum housed in a former cruise liner terminal building. Two exhibitions were of note: Ulays installation of Polaroids, and Toon Michiels show American Neon Signs-Day & Night.Another reason to head to Rotterdam this spring:) 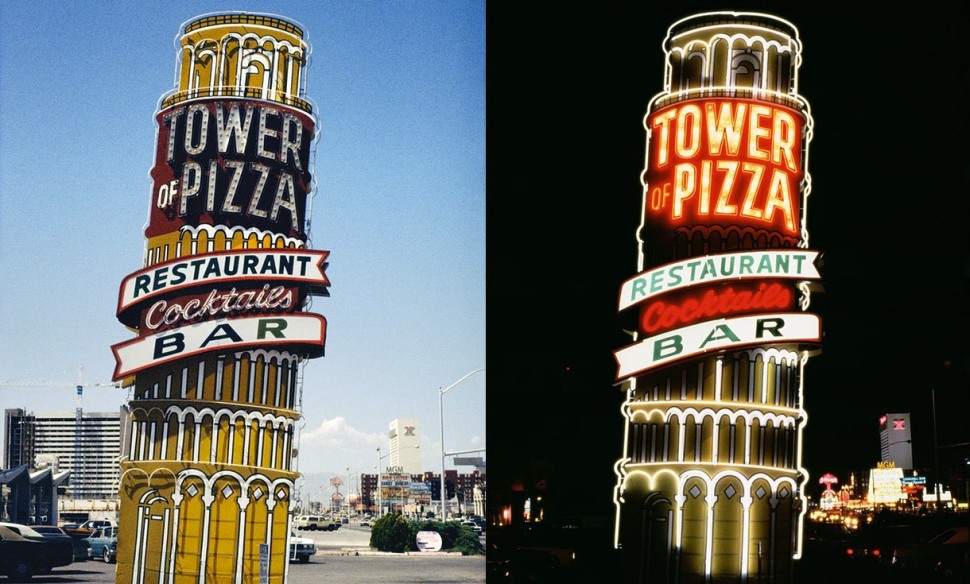 I headed down the road (or track as I have been travelling by train) to Amsterdam. There is a very cool ex-tram garage that is now I large food hall (FoodHallen) and within the complex is a nice 5 theatre cinema. I had heard Charlie Kaufman’s new film was really interesting-a “buzz” film. It is called Anomolisa and is all stop motion animation which give the movie a very bizarre, otherworldly look. Beyond that-the film wasn’t this viewers cup of tea. The lead character (Michael Stone) came across to me as a creep, visiting Cincinnati to give a speech at a conference, he spends most of his energy drinking, smoking, and trying to have sex. Oh,and have some sort of existential crisis or mid-life breakdown. That is supposed to make him a bit less of a jerk perhaps? The portrayal of women in the film is very poor- they are doormats with very little self esteem- no excuse for that in this day and age. Anyways obviously I didn’t care for the film-maybe you will think differently if you see it.

Today I checked out the very cool and stunning Film Eye-located on the waterfront in Amsterdam. A cool set of cinemas complement the museum and restaurant-a definately place to see in the city:) Downstairs was a permanent exhibit of old cinema memoralbia, and some very cool interactive displays and film quizzes as well as access to their archive of film that can be viewed in little viewing pods.

Upstairs was a very interesting exhibit called: Close-Up A New Generation of Film & Video Artists in the Netherlands.The highlight was a very cool short film by Amos Mulder-a visual dream sequence with the protagonist as a astronaut journeying through a mystical garden and forest; and over top of this is a 1960’s recording of a psychologist asking a patient a series of question regarding his dream after he has just brought the patient out of hypnosis:

Well that’s it for now folks, I will be back in Canada next week and back at CFMU hosting Soundtrack at the end on March:)

All sorts...mainly music, movies and such...

Our Library, Our Future

Redefining Radio in Your Community

It´s about cinema. Fuelled by dreams, friends and coffee.

Focus on Culture
The Killing Times

Bringing films from SouthEastEurope to Hamburg

A Public Sphere for Poetry, Politics, and Nature

Your Almost Official Guide to the Nine Emperor Gods Festival